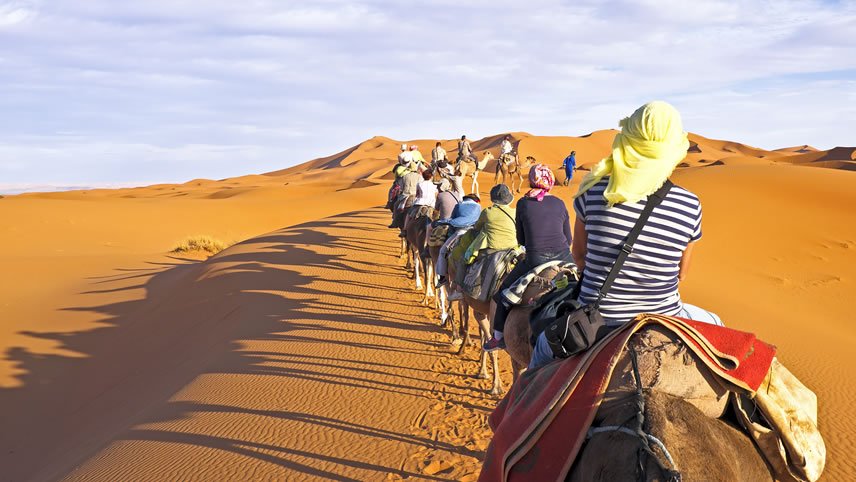 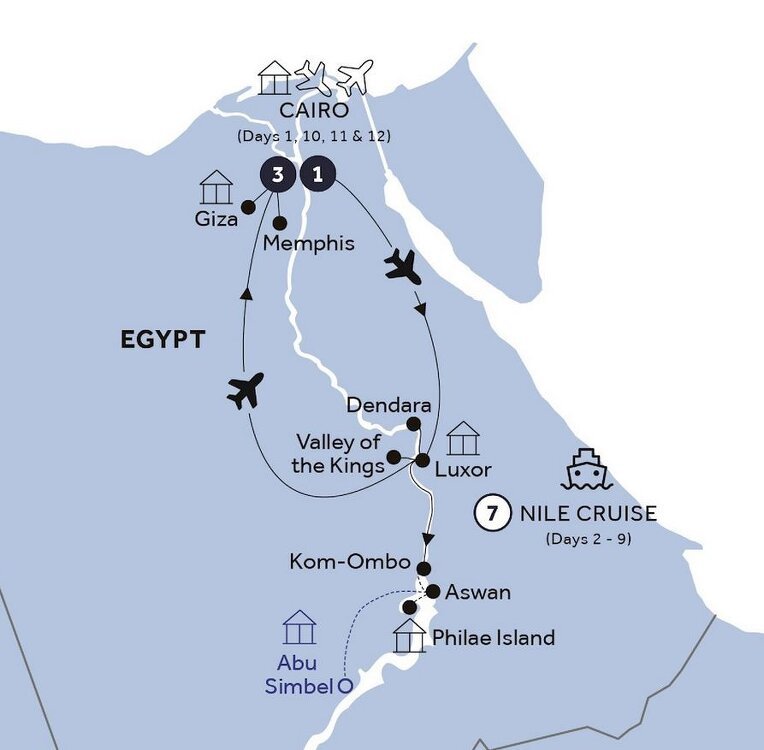 Book online and enjoy exclusive savings on Insight Vacations 12 Day Splendours of Egypt (Small Group). Explore the splendors of Egypt on this 12-day tour. Cruise down the Nile with a stop at the Old Cataract Hotel, where Winston Churchill and Agatha Christie once dined, for a traditional high tea. Continue down the Nile to Luxor, where you will see the Valley of the Kings, where pharaohs — including the famous Tutankhamun — are buried. Later, break bread with a family in Geziret Bahirat, who will regale you with tales of local life. In Cairo, see the oldest pyramid in the world, the Step Pyramid...read more of King Zoser, before traveling to see one of the Seven Wonders of the Ancient World: The Pyramids of Giza. Here, stand face-to-face with the towering sphinx and later, see a sound and light show dance across the stones.

Welcome to the timeless land of the pharaohs. On arrival at Cairo International Airport, you will be met and transferred to your hotel. Stay: Cairo Marriott Hotel & Omar Khayyam Casino.
In the morning, fly to Luxor and visit the huge temple complex of Karnak. Walk through the avenue of ram-headed sphinxes to stand among the columns of the Hypostyle Hall. Later, transfer to your cruise ship, your home for the next seven nights. After lunch on board, take a walk through the Luxor Museum, witness ancient artefacts. In the evening, get to know your Travel Director, a professionally trained Egyptologist, as well as fellow guests over a Welcome Drink followed by dinner. The rest of the evening is yours at leisure. (B/L/DW) Stay: MS Medea or MS Miriam (or similar).
A day of legend and history awaits you today as you begin with a morning visit to the Temple of Hathor in Dendera. One of the best-preserved temples in Egypt, it contains a rare depiction of Cleopatra and her son Caesarian, whose father was Julius Caesar. At lunchtime return to your ship and enjoy a scenic journey via the Esna Lock to Edfu. (B/L/D)
You will start the day with breakfast, as you cruise along the Nile to Kom Ombo before continuing on to the city of Aswan. Famous for its archaeological sites, such as the Philae Temple Complex and the Temple of Isis, Aswan is a vibrant destination that portray an agreeable mix of ancient and contemporary Egypt. In the evening, enjoy a fun-filled Egyptian dinner and galabeya party. (B/L/D)
Today’s sightseeing includes a visit to Aswan's High Dam and granite quarries, to see the enormous unfinished obelisk. Travel by motorboat to the Temple of Isis, rising from the waters of the Nile on the Island of Philae. The rest of the day is free to relax and enjoy the facilities on your cruise ship. Ask your Travel Director for recommendations on things to do onboard or perhaps ask for more insights into Egypt’s fascinating history? (B/L/D)
Throughout your journey you’ll have seen many feluccas sailing along the Nile. Now it’s your time to explore one for yourself. On this traditional vessel, you’ll meet a local sailor who will teach you about the ancient art of sailing. As the sun starts to fade, enjoy high tea at the historic Old Cataract Hotel, just like Winston Churchill and Agatha Christie once did before you. The hotel is rumoured to be where Christie wrote her bestselling novel, “Death on the Nile.” (B/L/AT/D)
With the morning free, perhaps join an Optional Experience to Abu Simbel? These temples overlook Lake Nasser and are made up of the Great Temple of Ramesses II and the Temple of Hathor. Later, sail to Kom Ombo to visit the only double temple of Egypt, dedicated to two gods: the crocodile-headed Sobek and the falcon-headed Horus the Elder. (B/L/D)
Your cruise continues along the bustling waters of the Nile. Enjoy the facilities on board and have your cameras at the ready for the sights, as you leisurely make your way to Luxor. In the evening, visit Luxor Temple, where you dock for the night. (B/L/D)
This morning, disembark from your cruise and travel by coach to the west bank of the Nile. See the Colossi of Memnon and visit both the Temple of Hatshepsut and the Valley of the Kings, where many pharaohs were buried, including Hatshepsut, Amenhotep I and Tutankhamun. Experience the renowned local hospitality of Egyptians, during a visit to the village of Geziret Bahirat. Connect with the community and share bread with the Bahirat family, whilst they regale guests with their fascinating stories of daily life. Later, transfer to the airport for your return flight to Cairo. (B) Stay: Cairo Marriott Hotel & Omar Khayyam Casino.
Today you’ll head to Memphis, the famous capital of the ancient world. See the colossal statue of Ramses II and the Great Alabaster Sphinx. Continue to Sakkara to see the Step Pyramid of King Zoser, the oldest pyramid in the world, dating back to 2700 B.C. In the afternoon, it's on to Giza to explore the magnificent pyramids. Here you’ll come face-to-face with the enigmatic Sphinx. During your visit, venture inside one of these ancient wonders to see the chambers where the pharaohs were sent to meet their gods in the afterlife. Later, see history come to life on the pyramids as you witness the magical Sound & Light Show - an unforgettable introduction to the world of Ancient Egypt. (B)

This morning, ascend to the Citadel, for breathtaking views over the city. While here visit the Alabaster Mosque, otherwise known as the Great Mosque of Muhammad Ali Pasha, regarded as the founder of modern Egypt. Continue to Tahrir Square, the focal point of the 2011 Egyptian Revolution, and the Egyptian Museum*. Among the many exhibits found here, are the fabulous artefacts recovered from the tomb of King Tutankhamun.

*Please note the visit to the Egyptian Museum will be replaced with a visit to the new Grand Egyptian Museum upon its opening in 2022. This state-of-the-art museum has panoramic views of the Pyramids of Giza and is the largest archaeological museum in the world. It will house the greatest collection of artifacts from ancient Egypt, including all 5,000 objects found inside King Tutankhamun’s tomb. (B)

Your wonderful journey ends with transfers to Cairo International airport. (B) 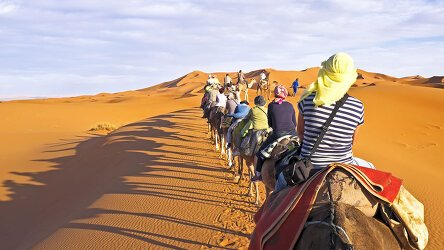 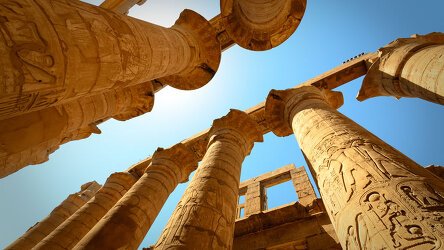