23 Day Tour from Rio de Janeiro to Lima with Cosmos

Guided sightseeing in each of the cities features the must-see sites. In Rio, take the cog railway to the summit of Corcovado to view the famous Christ the Redeemer statue. Your time in Buenos Aires includes a visit to Recoleta Cemetery, burial place for Eva Peron, and a Tango show. In Lima, your sightseeing focuses on the city's colonial heritage.

Highlights of this South America tour include time at Iguassu Falls on both the Brazilian and Argentine sides. Experience the falls, hear the thundering roar, be amazed at the brilliant rainbows created by the clouds of spray, and stand in awe as you witness these 275 falls spanning nearly two miles! You'll also be amazed at Machu Picchu, set in a majestic mountainside with ruins dating back to the 15th century. Glimpse the ancient history and culture as you enjoy this stunning and mystical place. Other tour highlights include a visit to the Inca ruins at Ollantaytambo and the Temple of Sacsayhuaman, with stones weighing up to 350 tons.

Time in Peru's Lake Titicaca, a lake of floating islands maintained over centuries by the local Indians, gives you a chance to experience the world's highest navigable lake and to learn about local practices. At Colca Canyon, an impressive geological formation more than twice as deep as the Grand Canyon, you'll witness condors soaring majestically above the canyon walls, marvel at the canyon, and relax at La Calera hot springs before time in Arequipa, known as the “White City" for its buildings made of volcanic rock.

This South America tour designed for the value-minded traveler is a dream holiday!

Best Price Guarantee We'll beat any comparative quote!
Welcome Back Credit Past Cosmos clients!
Past Client? Save an additional $100 per booking!
Key
Definite Departure. Minimum numbers reached for this depature to operate.
Available Departure. Minimum numbers not yet reached, so while this depature is expected to operate, it’s not yet a Definite Departure.
Not Available. Places on this departure are unavailable.
Exclusive Global Journeys Savings. Available for a limited time or until sold out.
Note: For all itineraries that include a cruise, Cosmos may apply a surcharge depending on the cabin categories available on your selected departure. Your Travel Advisor will provide this information in your quote if applicable. Your Travel Advisor will also apply any appropriate discounts automatically and detail any currently applicable 'Exclusive Specials'. 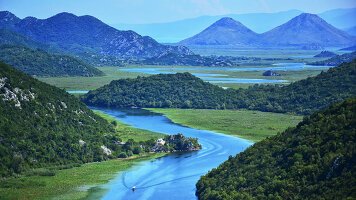 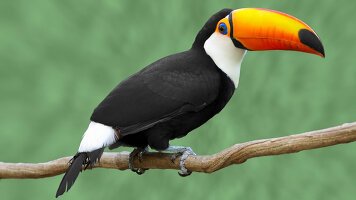 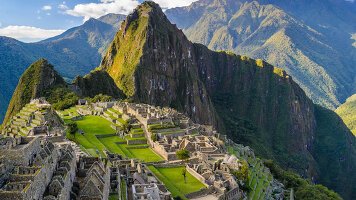 Ultimate South America with Brazil's...
27 Days Manaus to Lima
Operated By: Cosmos
Trip Notes
Trip prices are per person, and reflect applicable discounts. Discounts are subject to availability, exclusive to Global Journeys and may be withdrawn at any time without notice. Trip prices are correct at the time of the products going live, however are subject to confirmation at the time of booking. All trip information is correct at time of trips going live, however are subject to change by Cosmos. Full terms & conditions are available here.