India is well known for its big ticket items – think the Taj Mahal, the Amber Fort, and the City Palace of Jaipur. However, there is something else big slinking through the Indian landscapes, and it comes striped, speckled, or framed by an elaborate mane.

Along with a concentration of other wildlife, India is home to various big cat species - the sighting of which can be an absolute highlight on a tour of India. These incredible encounters draw animal lovers and avid photographers to India’s National Parks in the hope of glimpsing these majestic creatures in with their own eyes, or through a zoom lens.

On a wildlife tour through India you may get the chance to see a myriad of species from butterflies to sloth bears, macaques to mongoose, and leopards to langur monkeys. While all fascinating, nothing quite compares to the sheer thrill of seeing some of the world’s largest and most elusive wild cats in their natural habitat. 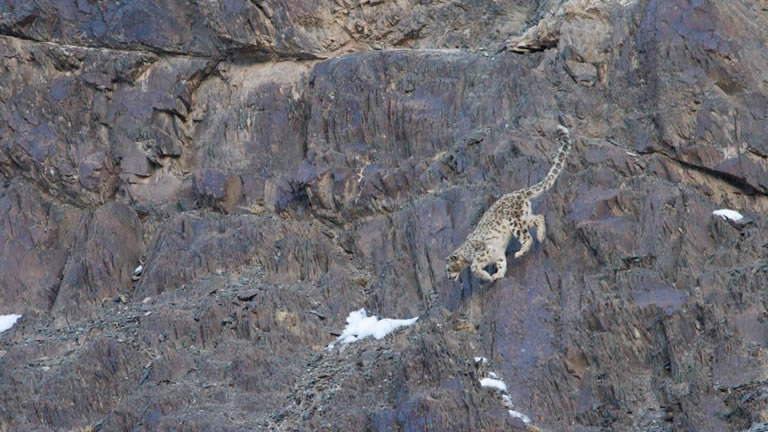 The snow leopard calls the mountains of Central Asia home, where its speckled grey fur blends seamlessly into its surrounds. This elusive big cat softly pads through the snow, its paw prints sometimes the only trace of its existence. In winter, the extreme cold and an ongoing search for food brings them down from the high Himalaya, presenting the best opportunity for sighting these rare and endangered species.

You can set off in search of the snow leopard in Hemis National Park, nestled in the Ladakh region of northern India. Here expert wildlife guides will lead your pursuit, scoping out the terrain for evidence of snow leopards and other animals that call this wintery landscape home. It’s best to come armed with binoculars as a sighting may be distant, and certainly something you don’t want to miss. 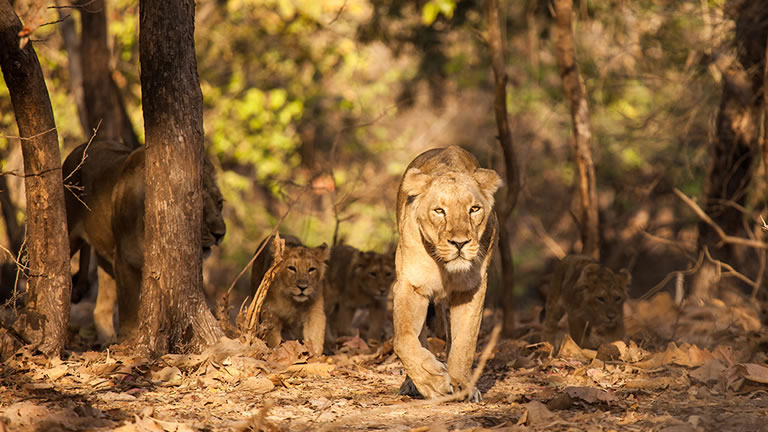 The only lion to live outside of Africa is the Asiatic lion, found in the Gir Forest of India. Here a reserve protects these endangered species as they prowl through the wilderness in prides made up of a few maned males, females and their cubs. Young males set off to establish their own prides supporting the currently stable population.

A safari through the Gir Forest National Park gives you a chance to spot these family groups as they go about their daily lives. Expert local guides lead the way and share their knowledge about these relatively unknown species, often overshadowed by their African cousins. They may be lesser known, but seeing these strong animals weighing up to 226 kilograms (500 pounds) sauntering through the woods of India is anything but second rate. 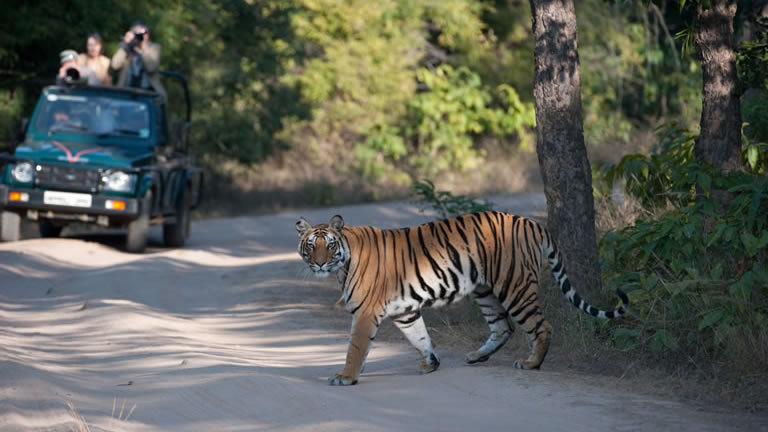 Despite being the most common tiger found in the wild, the population of Bengal tigers is on the decline, leaving these grand felines classed as endangered. Members of the remaining population are found across India, prowling through the National Parks and stalking prey at night. Although they are nocturnal, you can often catch sight of these incredible animals during the day – if you know where to look.

Many tours of India visit Ranthambore National Park which is known for its Bengal tigers. A safari drive with an expert guide will take you in search of these strong animals, along with its big cat cousin (the leopard) and other wildlife. If one game drive doesn’t cut it for you, then consider taking a dedicated India tiger safari packed with fifteen game drives or a wildlife adventure that offers incredible animal viewing opportunities across four national parks, all with one thing in common – the Bengal tiger.