15 Day Cruise from Sydney to Auckland with Viking

From the metropolitan cities of Melbourne and Sydney to the natural beauty of coastal New Zealand, guests will explore nine ports of call during this 15-day journey. Sip on famous regional wines, explore UNESCO World Heritage Sites, including the Blue Mountains; explore the historic treasures of Dunedin, and capture panoramic...read more views from Mt. Victoria in New Zealand. 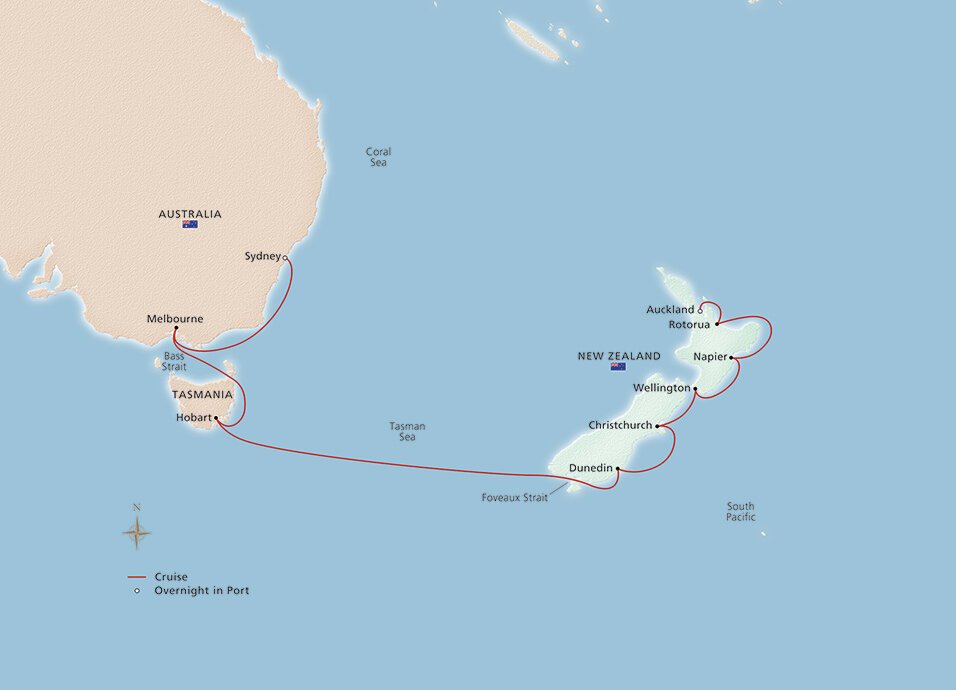 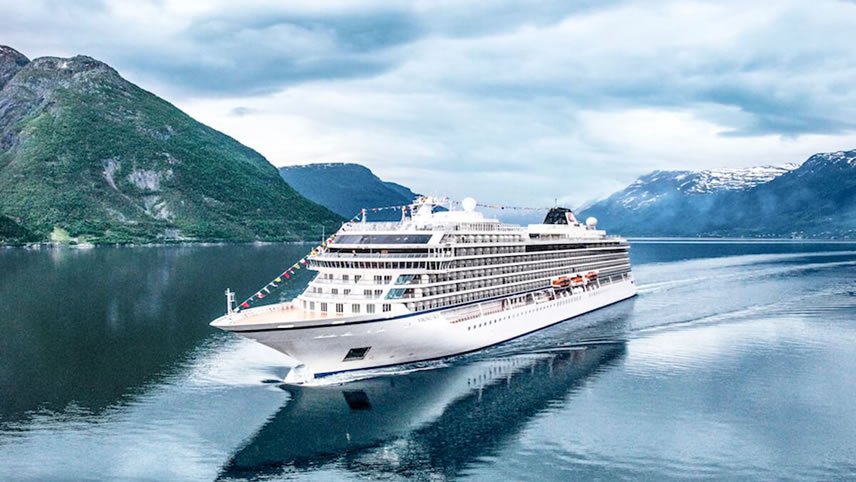 Viking Orion
Launched in 2018, the Viking Orion is an all-veranda ship, part of a fleet of award winning, state of the art ships incorporating all the comforts & luxuries you would expect from Viking. Read more 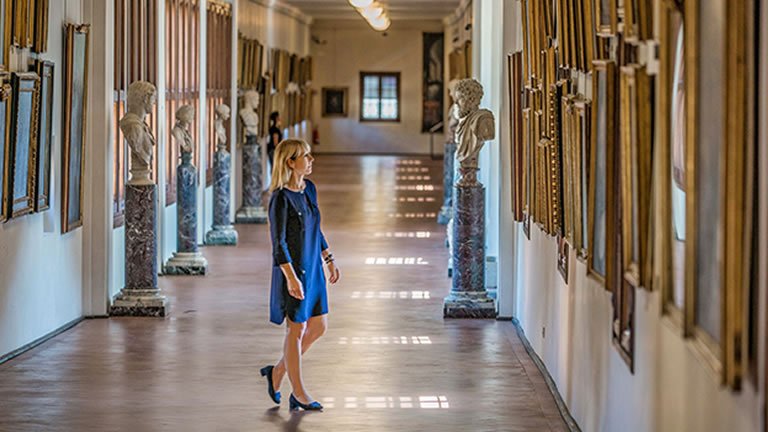 The Thinking Person's Cruise
Viking are destination experts. With no casinos or children on board, you can be assured that the focus is firmly on enrichment and education. Read more 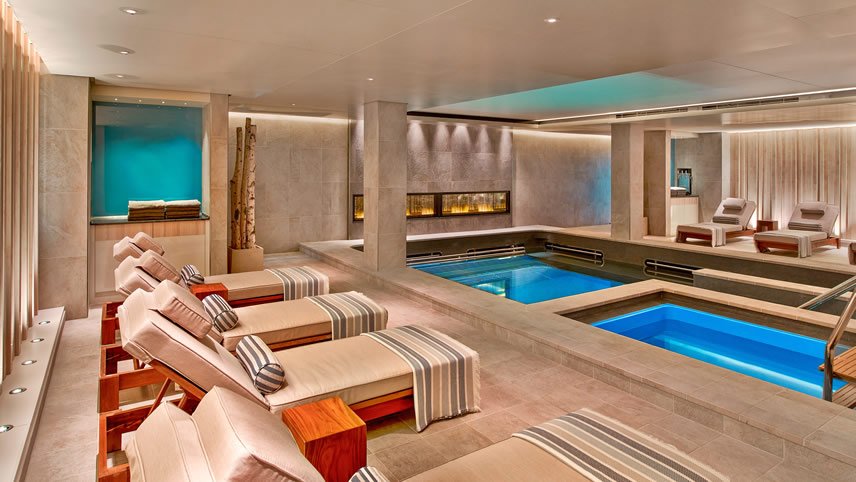 And Relax
After a day of exploration or just to enhance the relaxation of a day at sea, the on-board Spa will leave you feeling recharged and revitalized. Read more 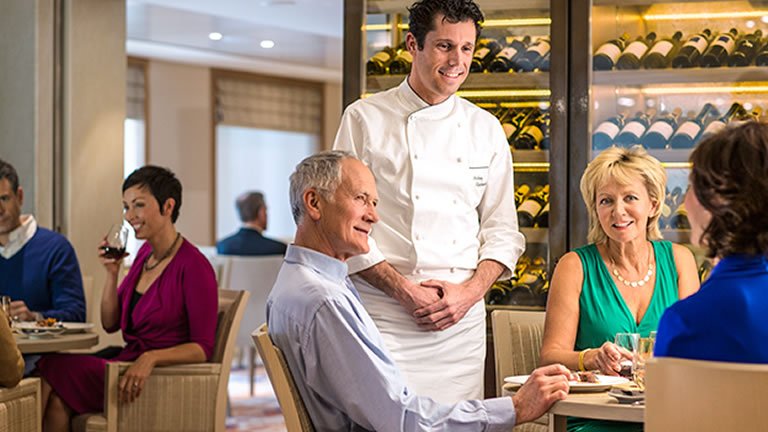 Destination Focused Dining
Viking offer eight on board dining options. Beer, wine and soft drinks are available with lunch and dinner at no additional charge of fee. Read more 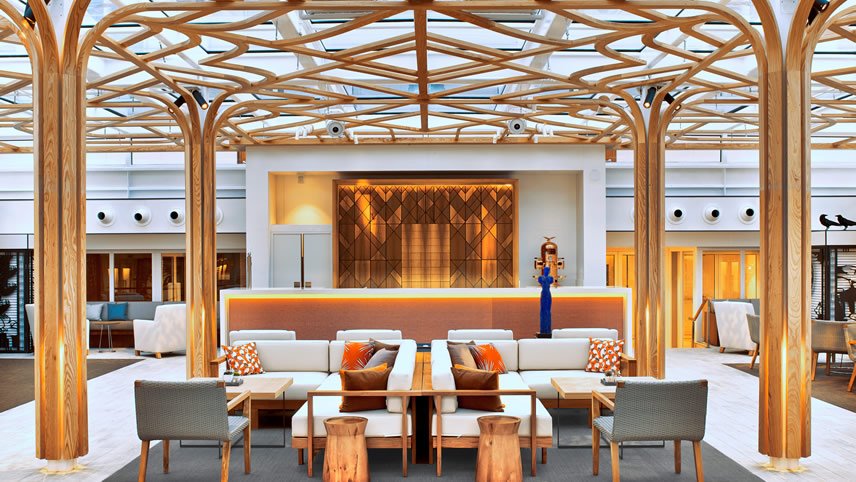 All Inclusive
Viking proudly includes all that you need and nothing you do not. A variety of features and services valued at $200 per person per day are standard inclusions in your cruise. Read more 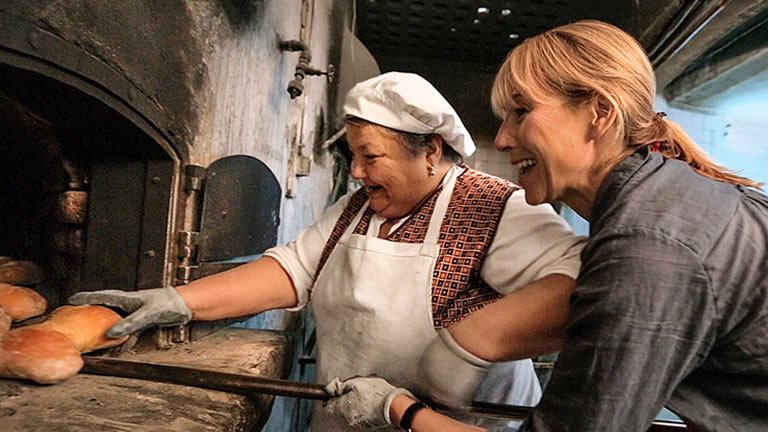 Onshore Experiences
Viking include one complimentary shore excursion in every port of call. Enjoy exclusive entry to cultural treasures and seldom-seen collections around the world. Read more

The quality of the Viking Orión was stunning. The food was excellent with good variety and choice. The crew were attentive and nothing was too much trouble. The shore excursions were generally informative and interesting. Time on the ship went quickly due to the wide choice of entertainment, talks and topical information provided.

This cruise was wonderful. The scenery was spectacular. An included optional excursion was available at every port and the arrangements for these ran like clockwork. Additionally there were a number of optional trips for which there was a charge. The times for these could be booked online pre cruise and so your personal itinerary was created. The cruise catered for approximately 900 passengers and because the ship was extremely well designed with a variety of spaces you never ever felt "crowded"....read more We really enjoyed the high quality of the food and we especially liked being able to book into the fine dining "Chef's Table" or the Italian "Manfredi's restaurant" if we pleased (available to all at no extra charge). A real highlight for me was participating in a French cooking lesson with 11 others. It was run by one of the chefs on the cruise. We also appreciated the talks given by the resident historians and specialists on board. We certainly would book another cruise with Viking - in fact we have already done so! Jemma at Global Journeys was excellent. She responded to any enquiries relating to the trip very promptly and ensured all paperwork was in place in a timely manner. Thank you Jemma.

Almost new ship, with very good Penthouse suite, plenty of storage, great bathroom. Destinations were the attraction to book, and very good also, but August September 2018 very hot, especially in Egypt and Jordan, the worry of heat leading to our non-appearance for the Petra excursion. August & September proved to be a bad time for such a cruise and its excursions. Excellent on-board lectures/lecturers. Food OK, but a little below our expectations. Evening entertainment limited. All staff ter...read more rific.

Click on the cabin prices below to view upgrades and enquire with us.

Viking Cruise Sale! Exclusive savings on Viking Cruises!
Read more.
Past Guest Travel Credit Save an additional $100-200pp!
Read more.
Past Client? Save an additional $100 per booking!
Read more.
Cruise Prices
Cruises prices are per person. Prices have savings applied. Savings are subject to availability, exclusive to Global Journeys and may be withdrawn at any time without notice. Prices are correct at the time of the products going live, however are subject to confirmation at the time of booking. All trip information is correct at time of trips going live, however are subject to change by Viking. Full terms & conditions are available here. 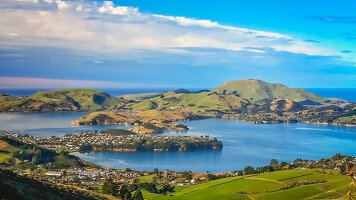 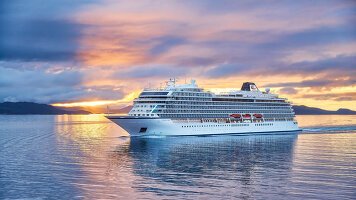 Trade Routes of the Middle Ages
15 Days Bergen to Barcelona
Operated By: Viking 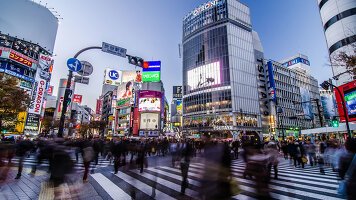 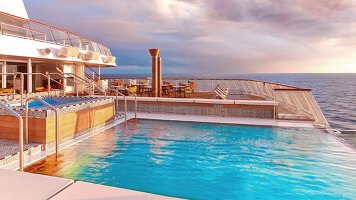 British Isles Explorer
15 Days London to Bergen
Operated By: Viking
Cruise Content
Cruise itinerary, cruise ship and cabin images are sourced from Viking. In some cases - and especially with cabin images - these should be treated as indicative only. Cabin inclusions, upholsteries and room layout may differ to the image(s) shown. Itinerary and shore excursions are subject to change and may vary by departure.