The distance between Perth and Darwin is more than 5,000 kilometres of a land so incredibly diverse, it will leave you in awe. Far from the bustling big cities lies the true wonders of Australia, and this stretch of land holds such a...
08 June, 2021 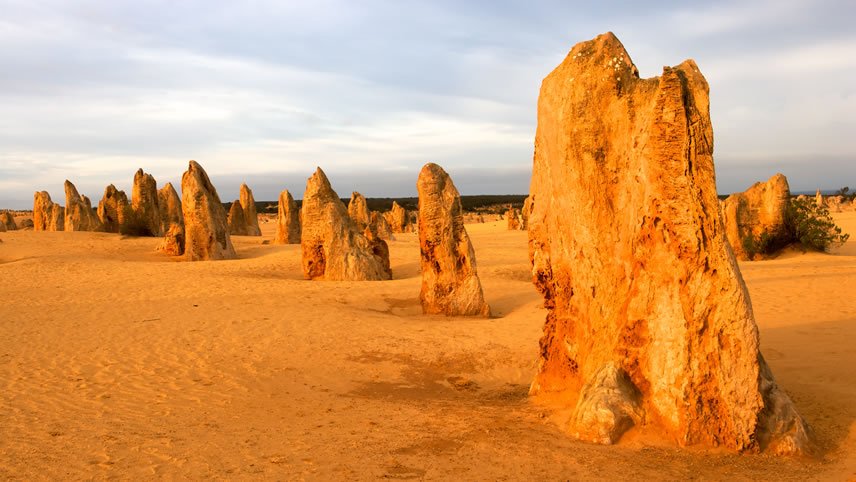 The distance between Perth and Darwin is more than 5,000 kilometres of a land so incredibly diverse, it will leave you in awe.

Far from the bustling big cities lies the true wonders of Australia, and this stretch of land holds such a wealth of landscapes, wildlife and cultures. From the tropical lushness of the Top End and the clear waters of the Kimberley coast to the stunning rich red of the outback, the dramatic landscape of the Pinnacles in Nambung National Park to the rawness of the Pilbara, the West Coast of Australia is a prize to be discovered.

There is something unfettered and raw about Western Australia - an expanse so vast if it was a separate nation, it would be the world's 10th-largest. There is a frontier-like spirit here that heralds back to older times. 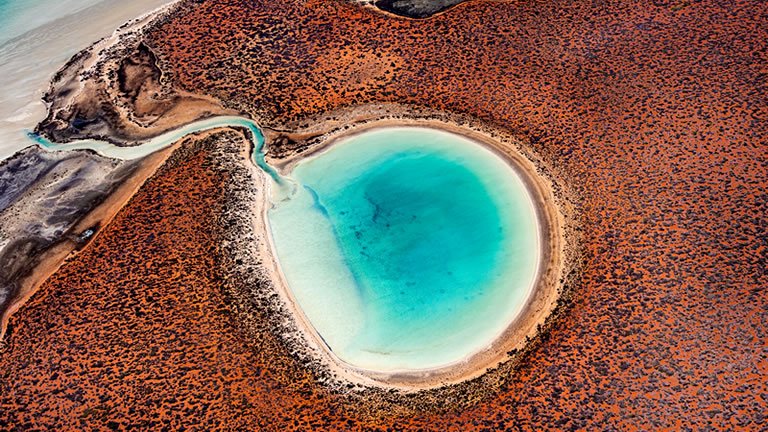 This is also an ancient land with Aboriginal cultures that are very visibly present and a wonder to see.

Scenic have just released a their new west coast discoveries – from Perth all the way up to Darwin – that take in all the key touch points of this magnificent drive, but possibly some that are not so well-known.

Shark Bay, stretching from Kalbarri to Carnarvon, is a World Heritage– listed area that offers up a dazzling coastline of turquoise coloured lakes, stark peninsulas, hidden bays, whitesand beaches, and an array of smaller islands. It is the westernmost part of the Australian mainland, and a biologically rich habitat of endemic plant and animal life including the lush sea grass beds home to the shy dugong. 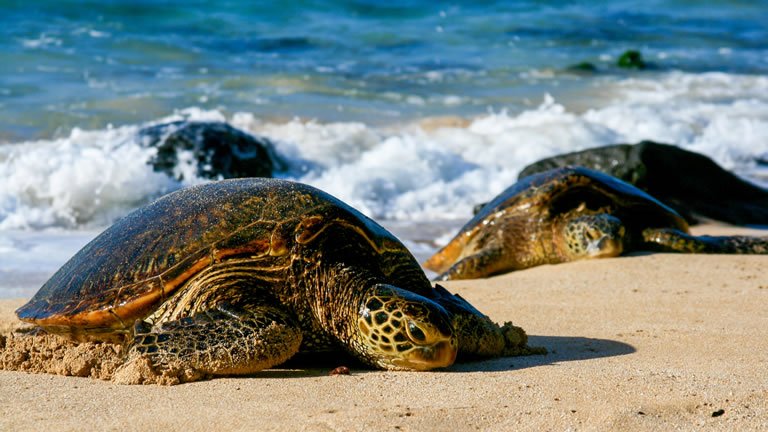 The Lacepede Islands, sometimes referred to simply as the Lacepedes, are a group of islands lying off the Kimberley coast, about 120 kilometres north of Broome. They are small, low lying islands made up of sand and coral and look very unassuming, however they hold a hidden secret in their ecological significance.

The island group is WA’s most important breeding habitat for the green elusive turtles, and is home to the largest breeding colony of brown boobies in the world, with up to 18,000 breeding pairs.

Subject to weather and tide, it is possible to visit the islands by Zodiac and discover this environmental treasure for yourself.

Waterfalls around the world are always a spectacular sight, but none are quite as unique as the Kimberley’s Horizontal Falls. The awesome power of the Kimberley tides build up quickly and are squeezed through a small canyon gap within the McLarty Range.

The result: an impressive waterfall defying the rules of gravity. One of the icons of the Kimberley coast, you can experience the Falls on board inflatable tenders.

The river is of high cultural significance to the Balanggarra people, for whom the falls are the male and female Wunkurr (Rainbow Serpents).

Early in the season it is possible to cruise through the mist from the thousands of tonnes of water that cascades over the ancient sandstone cliffs. Offering some of the most dramatic landscapes in all of Australia, the awe inspiring natural wonders of Western Australia will leave you breathless.