Experience North America on a Small Group Tour with Back-Roads 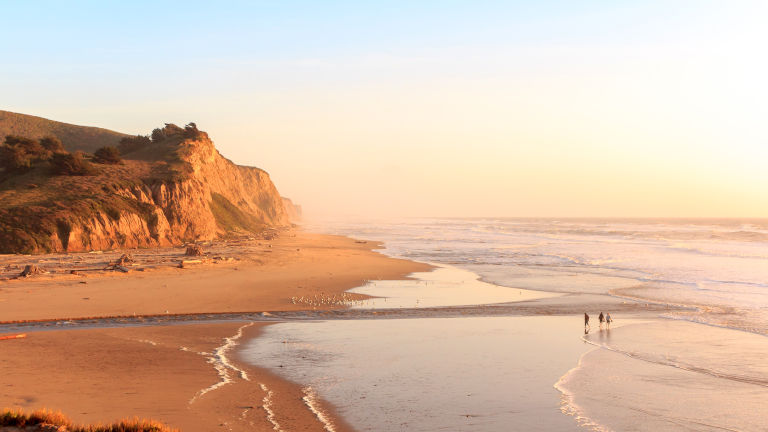 North America is a land of compelling contrasts, from the spectacular beaches and sun drenched vineyards of California in the west to the soulful southern states. It’s America’s head-spinning variety of landscapes, cultures and historical monuments that make it unique. Travelling around North America on a group tour allows you to the heart of each state you visit, showcasing both highlights and lesser known wonders in an intimate, accessible way. Back-Roads specialises in small group tours, guided by experts but built around you. 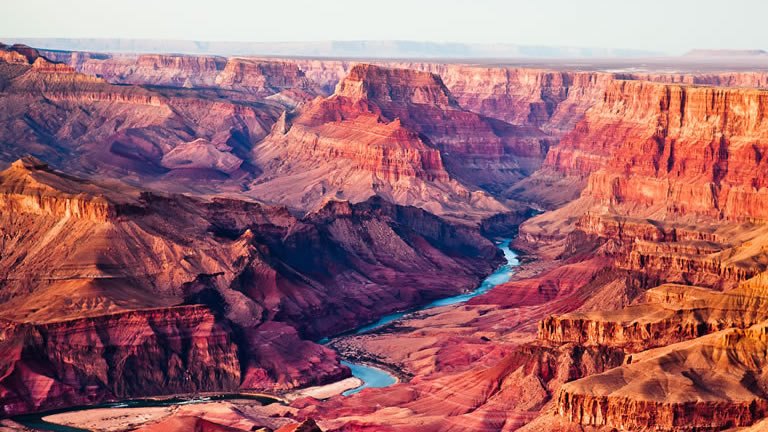 Whether it’s admiring the soul stirring coastal views, feeling the power of natural wonders like the Grand Canyon, uncovering history in America’s heartland or discovering new flavours on a trip led by your taste buds – the United States has more than enough to keep you coming back again and again.

Back-Roads Touring offers a range of USA tours: from whistlestop wonders that encompass the breadth of the country’s staggering diversity, to more in-depth tours which focus on one or two states and relish what makes them special. They have outlined just three of their favourites below to get you started. 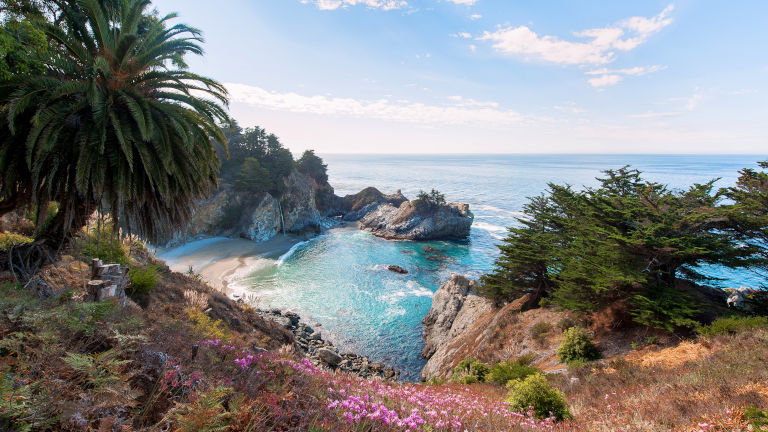 Travel along one of the world’s most iconic coastal routes – the legendary Highway 1 – which takes you from the glamour of Los Angeles to effortlessly charming San Francisco by way of world renowned wineries, major landmarks and picture perfect beachside towns. Explore quintessentially Californian towns, relax and unwind on stunning beaches or escape to the awe-inspiring wilderness of Big Sur State Park on this laid back jaunt along the coast of the ‘Golden State’. But there’s more than just sun, sea and sand – there will also be plenty of mouthwatering cuisine to familiarise yourself with, as well as a rich history to unpack. 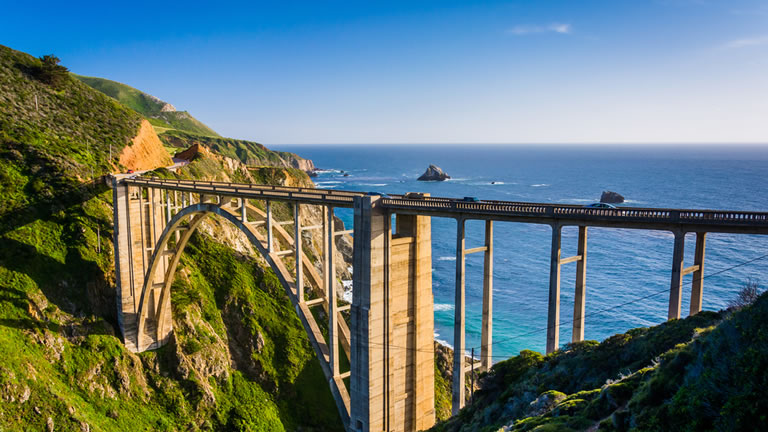 A Taste of Northern California

The heart stealing landscapes of Northern California were made for adventure. From forests of towering ancient redwoods to the breathtaking beauty of the wild coastline, this unique region is bound to capture your imagination. Heed the call of the open road and embrace adventure on this Northern Californian road trip with Back-Roads, ticking off highlights like the UNESCO recognised Redwood National Park and the magnificent Mount Shasta along the way. You’ll also have the chance to savour an exquisite lunch and private wine tasting at one of the Napa Valley’s most prestigious vineyards. All that and so much more is on offer before we wrap up in eclectic San Francisco. 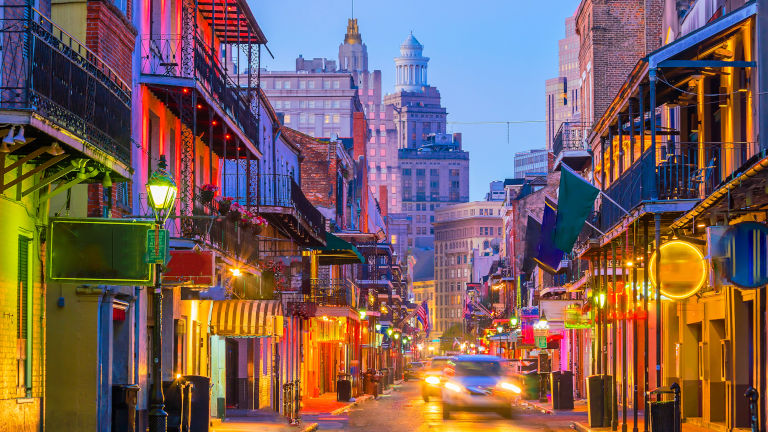 Heart of the Deep South

Soul nourishing cuisine, famously warm hospitality, character filled cities and music that moves you in more ways than one; a tour of America’s enigmatic Deep South is an experience like no other. From the ‘anything goes’ attitude of hedonistic New Orleans, to the antebellum charm of Natchez – the ‘Jewel of the Mississippi’ – or the toe-tapping beats of the birthplace of Rock ‘n’ Roll; a tour of the American South with Back-Roads takes you right to the heart of what makes these colourful, contradictory and captivating states so special.

Travelling Safely with Back-Roads: A Focus on Your Health and Wellbeing
01 July, 2020
Due to COVID-19, Back-Roads and their travellers have been restricted from exploring the...

Experience the Road Less Travelled with Back-Roads Touring
11 February, 2019
Immerse yourself in the rich history and authentic local culture of the UK, Europe and Asia,...

Back-Roads UK and Europe 2019 Earlybird Offer
13 August, 2018
Back-Roads Europe and UK 2019 new season itineraries are now available. If you are planning to...